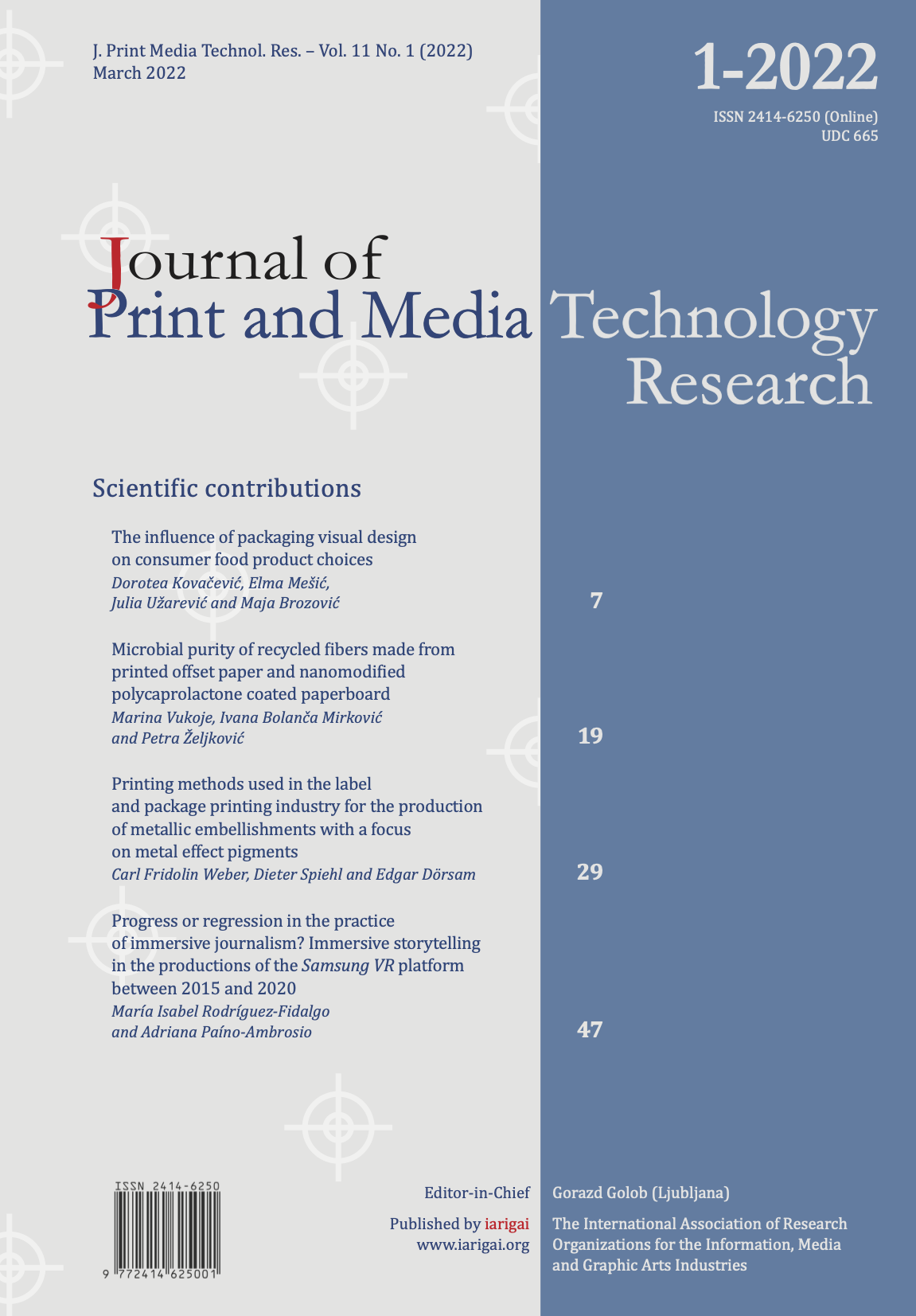 
Previous research reported on the significant role that packaging visual elements play in food context. Still, little is known about how typeface design can influence consumer expectations and stimulate their food choices in the case of spices. Thus, the present study aimed to investigate the influence of packaging typeface on the consumers’ selection of spice and their expectations of its quality. The first part of the study was an online experiment in which participants were presented with packaging that differed in visual elements, namely typeface (sans-serif, handwrit- ten) and ingredient depiction (photo, illustration, without depiction). The second part of the study was conducted in a laboratory setting where participants viewed packaging that varied in typeface and flavor (red pepper, dried basil), and explained their reasons for selecting a particular packaging. The results showed that typeface influenced the participants’ choices and their expectations. The first experiment revealed that the effect of the typeface occurs only in the presence of ingredient depiction (either photo or illustration), while the second experiment indicated that the participants’ expectations of spice quality were based on the perceived typeface legibility. This implies that a legible typeface on food packaging can be a useful tool for attracting consumers’ attention and stimulating their choices of food products.