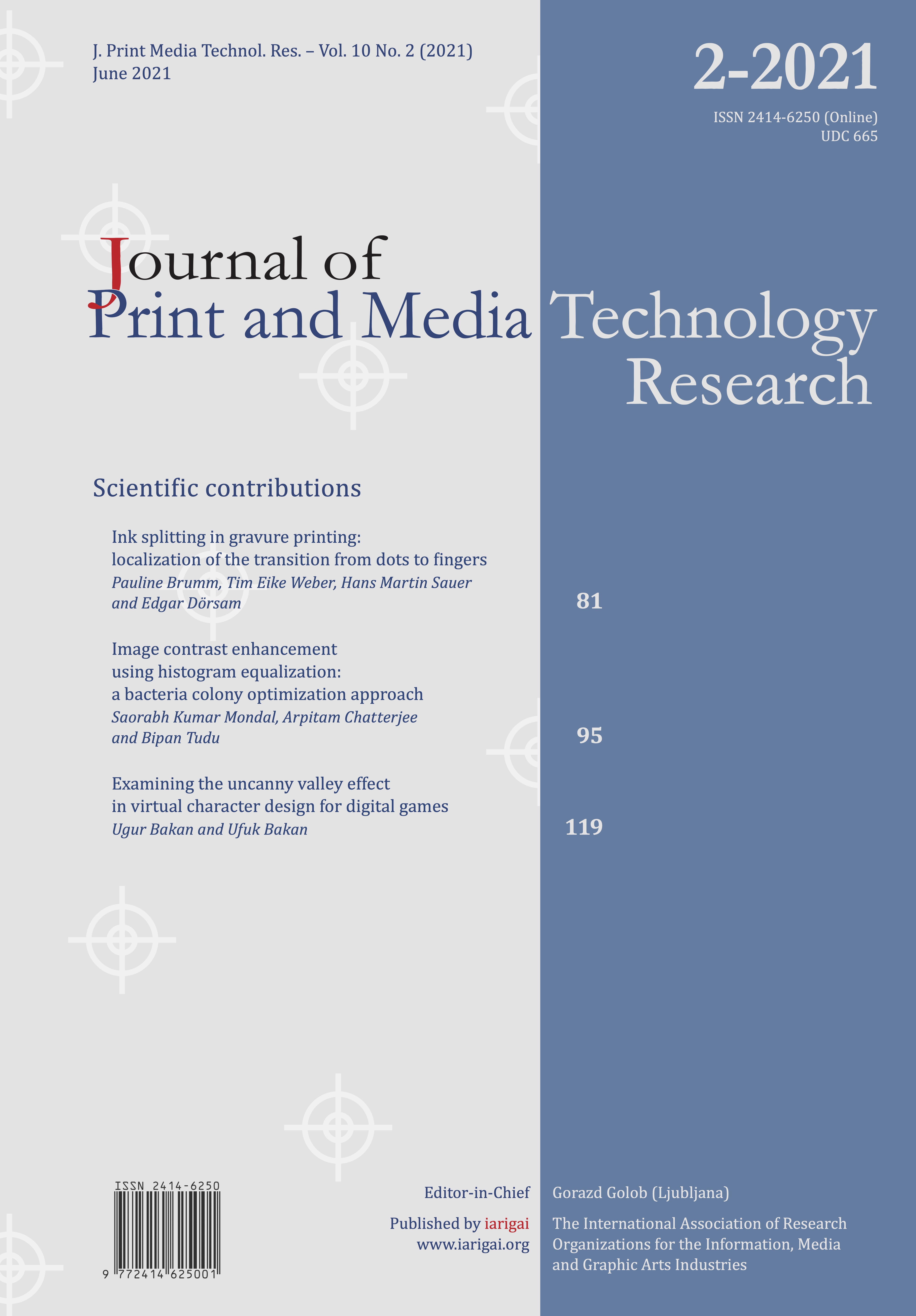 Today, games, where visuality is at the forefront, have similar features with a cinema project in terms of both the content and the technologies used. When the realistic appearance of robots and digital designs that do not fully resemble humans exceeds a point, the images created leave their place to negative emotions such as disgust, fear, and hate. The feeling of disgust emerges when the level of affinity reaches the highest level. The negative mood status which took its place in the literature as an uncanny valley is an important reference for game designers and researchers. Masahiro Mori’s uncanny valley theory about humanoid robots is used by animators and video game designers in the content creation process in video games, every day. In this study, the design evolution of Lara Croft, who has found an important place in the video game world, has been evaluated in terms of exposure to the uncanny valley. This study has used images and videos representing Lara Croft, the strong and smart female icon of the Tomb Raider games. A total of 67 undergraduate students (32 for experiments and 35 as a control group), 34 male (50.7 %), and 33 female (49.3 %), voluntarily participated in this study. In this study, the quasi-experimental design was used with experimental and control groups, since the data collection tool used to compare the experimental and control groups did not allow them to reflect the student’s past game experiences. The findings of this study suggest the following design principles: to use a high polygon count to design attractive, ideal faces that are not spooky.